Strength From The Word 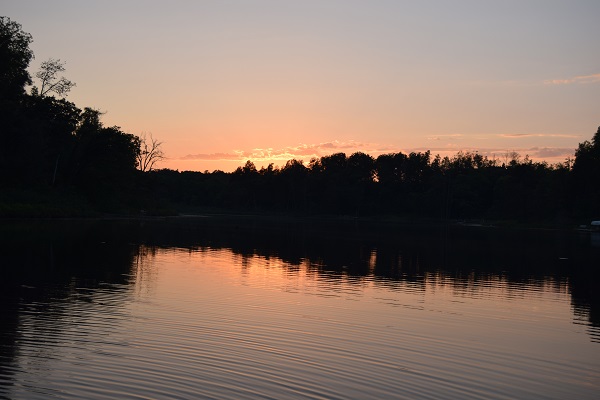 “The Word became flesh and made his dwelling among us.  We have seen his glory, the glory of the One and Only, who came from the Father, full of grace and truth.”

Living by faith and striving to know Him and to make Him known
View all posts by mcalcagno →
This entry was posted in Faith Journey and tagged Devotions, Faith, faith and life, Hope, Jesus, Living Word, love, Peace, prayer, Trust God, Word of God. Bookmark the permalink.