An Encounter With God

I Can Only Imagine by MercyMe

“The next day the great crowd that had come for the festival heard that Jesus was on his way to Jerusalem. 13 They took palm branches and went out to meet him, shouting,

“Blessed is he who comes in the name of the Lord!”[b]

“Blessed is the king of Israel!”

“When Martha heard that Jesus was coming, she went out to meet him, but Mary stayed at home.” 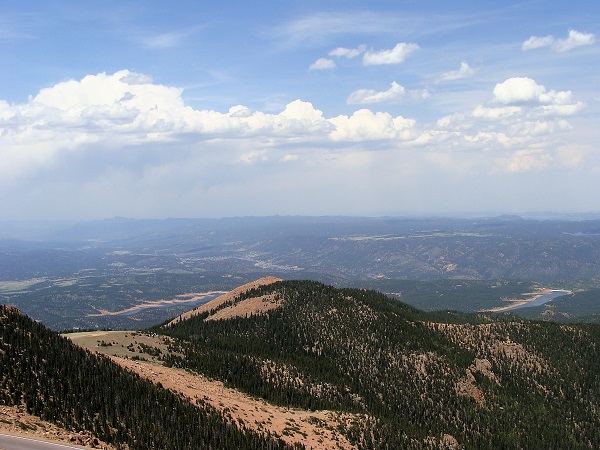 “After she had said this, she went back and called her sister Mary aside. “The Teacher is here,” she said, “and is asking for you.” 29 When Mary heard this, she got up quickly and went to him.“

Living by faith and striving to know Him and to make Him known
View all posts by mcalcagno →
This entry was posted in Faith Journey and tagged God's Presence, God's Promises, God's Word, Inspiration, Jesus, Life, Palm Sunday, Savior, Truth, Walking with God. Bookmark the permalink.

Original, daily devotionals, inspiration and more from a fresh, "Hey! I never thought about it like that before" perspective.

Seeking Solace in the horizon of life & beyond

Editing your life to make more room for Christ.