Everyone Has A Role

The body of Christ is discussed in several areas of the Bible.  It is compared to the makeup of the human body.  Stating that every part of the body has certain contribution to the whole body and everything is functioning at its greatest ability when all the members play their role.  A sports team could be described in a simialr way.  If every member of the team does what they are responsible to do the team can be and will be very successful.  The same is true for Christians.  We all have a role in the body of Christ and even though some roles get taken for granted they have the same value as every other role.  We never notice how much we use our pinky on either hand or our little toe on either foot until it gets broke or dislocated and suddenly we really notice how often we need it.  We are created out of love, we are created for a purpose, every single person has value in God’s plan.  Seek wisdom from God to understand your role is His plan.  Amen. 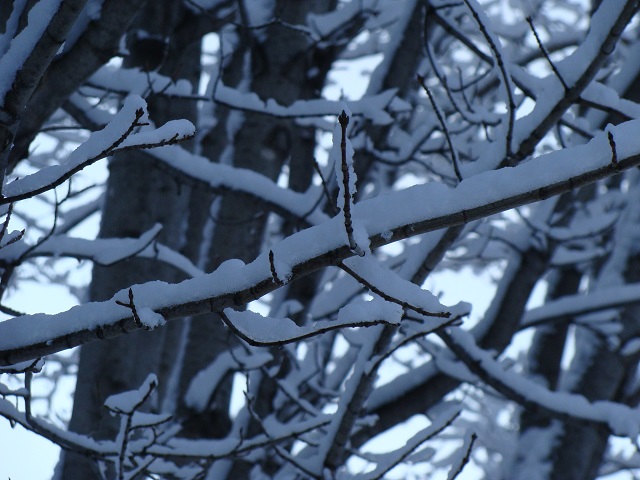 “Just as each one of us has one body with many members, and these members do not all have the same function, so in Christ we who are many form one body, and each member belongs to all the others.  We have different gifts according to the grace given us…”

(This photo was taken in February of 2013 in a neighborhood near Plymouth, Minnesota)

Living by faith and striving to know Him and to make Him known
View all posts by mcalcagno →
This entry was posted in Faith Journey and tagged Faith, Inspiration, Jesus, Learning, Life, relationships, Sacrifice, Service, serving others, Truth. Bookmark the permalink.