He Has Set An Example

Throughout history the phrase “What would Jesus do?” has shown up in popularity and faded and shown up again.  Taken at its most basic level the question is valid to reflect upon.  His behaviors, His kindness, His generosity, His goodness, His mercy, His forgiveness, how He treated others and especially, His love.  We would do well to learn more about what He would do according to the Scriptures.  May the peace of Christ be with you.  Amen. 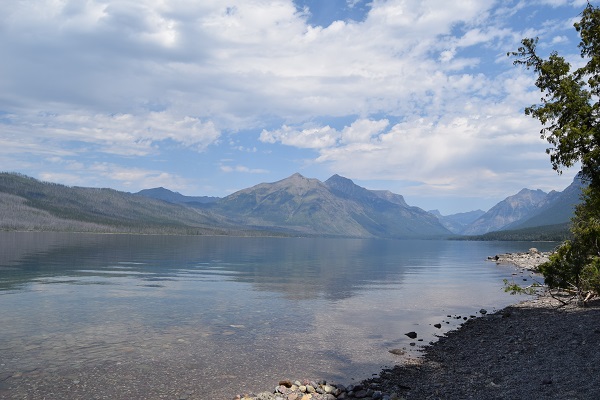 “I have set you an example that you should do as I have done for you.”

Living by faith and striving to know Him and to make Him known
View all posts by mcalcagno →
This entry was posted in Faith Journey and tagged Follow Jesus, Fruit of the Spirit, Inspiration, Jesus, Jesus Lead On, Learning, Life, Life of Jesus, relationships, Truth. Bookmark the permalink.

Healing in our brokenness

An Interactive "Road Trip" Through the Bible🌴

Drink the Happy Coffee
Into the Foolishness of God

The power of coming into agreement with God's Word and will