In today’s world it seems we are constantly being asked…Where do you stand?  Which side are you on?  What is your position on this issue?  Social media has intensified everything and because we are human and filled with sin and evil desires, social media has become a disaster, I heard this quote not long ago “social media the cesspool of questionable human behavior” -Dr. Donald Mallard, fictional character on NCIS.  Human behavior…that is the primary reason we are right where we are in today’s world.  A significant number of people have chosen to pursue anger instead of love, worry instead of peace, jealously instead of joy of another’s success, self-serving instead of acting to serve others, resentment instead of happiness and most tragically the majority of people have chosen fear instead of faith.  God is still offering mercy and grace, forgiveness for all…turn to Jesus, invite Him into your heart and life.  Ask the Lord how should I respond, I promise you Faith over Fear will do much more to protect and save people than anything the human race can create on its own.  I pray that more people will come to Christ today.  May God’s peace be with you. 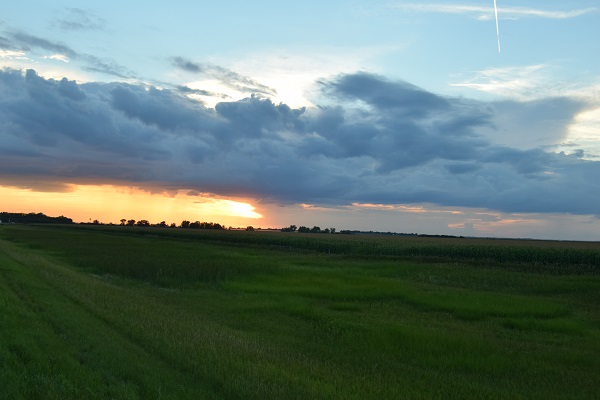 “Jesus answered, “I am the way and the truth and the life.  No one comes to the Father except through me.  If you really knew me, you would know my Father as well.  From now on, you do know him and have seen him.”